Although I have written different articles on this issue in different sources a long time ago, unfortunately we have not been able to attract the public's attention. In our country, 40 million mobile phone users, 12 billion TL per year, 12 quadrillion pounds of old money with a market share on mobile mobile phone usage, which I hope you use when reading these lines, you will know why you are using it, how you use it, consolidate your knowledge with future writing series, and thus you will understand what kind of market it is in a market, a machine product.?

First of all, my first question to many mobile phone users is that years ago, there was a nokia and you could use the phone you bought for many years, so let's explain why we can use a mobile phone for a maximum of 2 or 3 years today. In commercial literature, we call it "Planned Aging." Accordingly, you buy a mobile phone, you use it, but even though it's not your fault, this cell phone will spontaneously break down within 2 or 3 years. So why are companies following such a path? First of all, in the capitalist system, hot money is always required to enter the system, i.e. the consumer, you, we should spend money. So where are we spending this money? Statistics show that if users use the same company's product for more than 2 years, 49% will buy a product again from the same brand.

For example, you bought a Samsung phone and were satisfied, you used it for 2 years, but by 2.5 years problems began to occur in batteries, screens and other components. You're very likely to buy a new, higher-up device from the same brand, 49%, thinking the problem is caused by you.

So why are you heading to the same brand?
When a mobile phone company sells you a device, it actually sells you an operating system as well. You get used to it, the location of the keys, the location of the apps on the screen camera shortcuts, etc. The company makes new improvements on the same operating system as possible, but it takes a komformist approach that will make you comfortable, you get used to it, those who use Samsung, I can't use an iphone, and iphone users say they can't use samsung because of your habit of operating.

If you actually ask how much a mobile phone costs with the maximum components....
Costs do not exceed $161, provided that the highest level of components and materials are used in cameras, glass, chassis, etc. Operating systems are actually Linux-based, so you also pay for the operating system, which you don't normally have to pay, but users don't realize it. Linux is a free, open source "open source" operating system that has been issued in exchange for windows, the operating system on the computers we use today.

If we've figured out the cell phones so far, let's see why we're the product.
Let's start with samsung, iphone. Because only mobile phones, operating systems, i.e. android and ios operating system, 95% of them can use the internet, facebook, instagram using one of these two platforms. Are there users who access the internet in any other way? Yes, it's in fact, there are users who use facebook, instagram, whatsapp and others who use phones without using both operating systems, but because they are in the minority and conscious, this series of articles doesn't cover them, our goal is to make sure that you're not using them. I will try to raise awareness and write to you as much as possible in plain, folk language and in a language that the public understands.

Product=You+Biz+Humanity
You took a cell phone. Good luck, you don't know about the lotion and the smell it emits that will trigger your dripping addiction and love hormones in the factory, which is shiny, immaculate, addictive to the product. Welcome brain hormones, you're happy, serotonin, dopamine, endorphin mixture, your brain is so happy, you've given him a reward! You installed your sim card, copied everything from the old phone, picked up the phone, the first step, the brand that sold the phone to you, found out your phone number and location. This happened in the first few seconds, which is why there's no special one who sits there and follows Uncle Mehmet or Aunt Ayse. These are all generated by automation and computers and internet brokerage.

Setup has started, I sort your first actions here, you copied phone numbers, copied pictures videos and music from your old phone, google play store (android-samdung, lg, huwaei, htc etc) or AppStore (ios-iphone) login you did, you immediately downloaded whatsapp, facebook, instagram. You were just about to go crazy, what's going on on Facebook, and i wonder if someone on Facebook has written about nomophobia that you're not aware of as a result of avoiding a few hours or minutes away from the phone (Nomophobia, fear of being without a mobile phone or via mobile phone it is defined as a state of fear of being lost from communication and stands out for its prevalence among young people. Don't worry, this disease is very common in adults, even in Europe and america, there have been suicides.)

Part two; The company understands your priorities with what you first uploaded, and then when you load it in turn, it is already collected analysis and statistically. Every company that's a mobile phone manufacturer! How much you hold the phone, how much sleep you sleep, how much time to go to the toilet, your eating habits, whether you have a lover, whether you cheat your partner or not, your diseases that will occur at a possible advanced age, your instant heart Whether you're your body temperature, right-handed or left-handed, whether you have eye diseases, psychological situation, how often you're seeing them, and even voice and video, it stores, and statistics, health uses military and consulting areas. What he knows about you is more than what you know about you. You were all these products, but you didn't realize it because you bought a phone at the cost. The mobile phone manufacturer earns money from you by selling the phone to you, and by selling information on a country-by-country basis to health care organizations, pharmaceutical companies, intelligence agencies in their own countries. In short, our meat, our milk, our skin, they're all paying.

So let's say the mobile phone maker makes money like this, the apple brand, for example, is just selling phones and computers, which is how Apple makes its value in the world today. Have.
They sold you phones, sold computers or sold another product and made money! 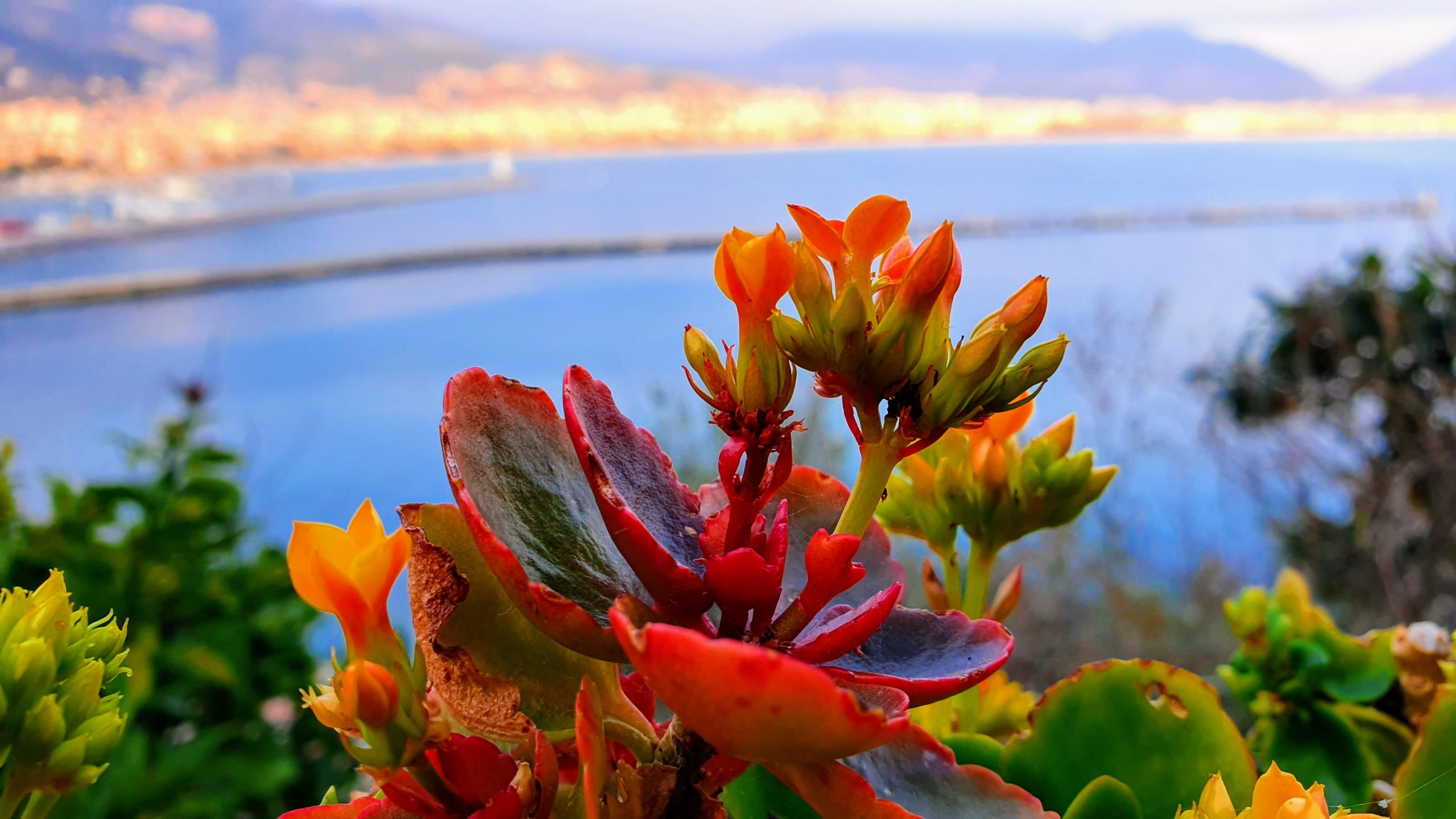 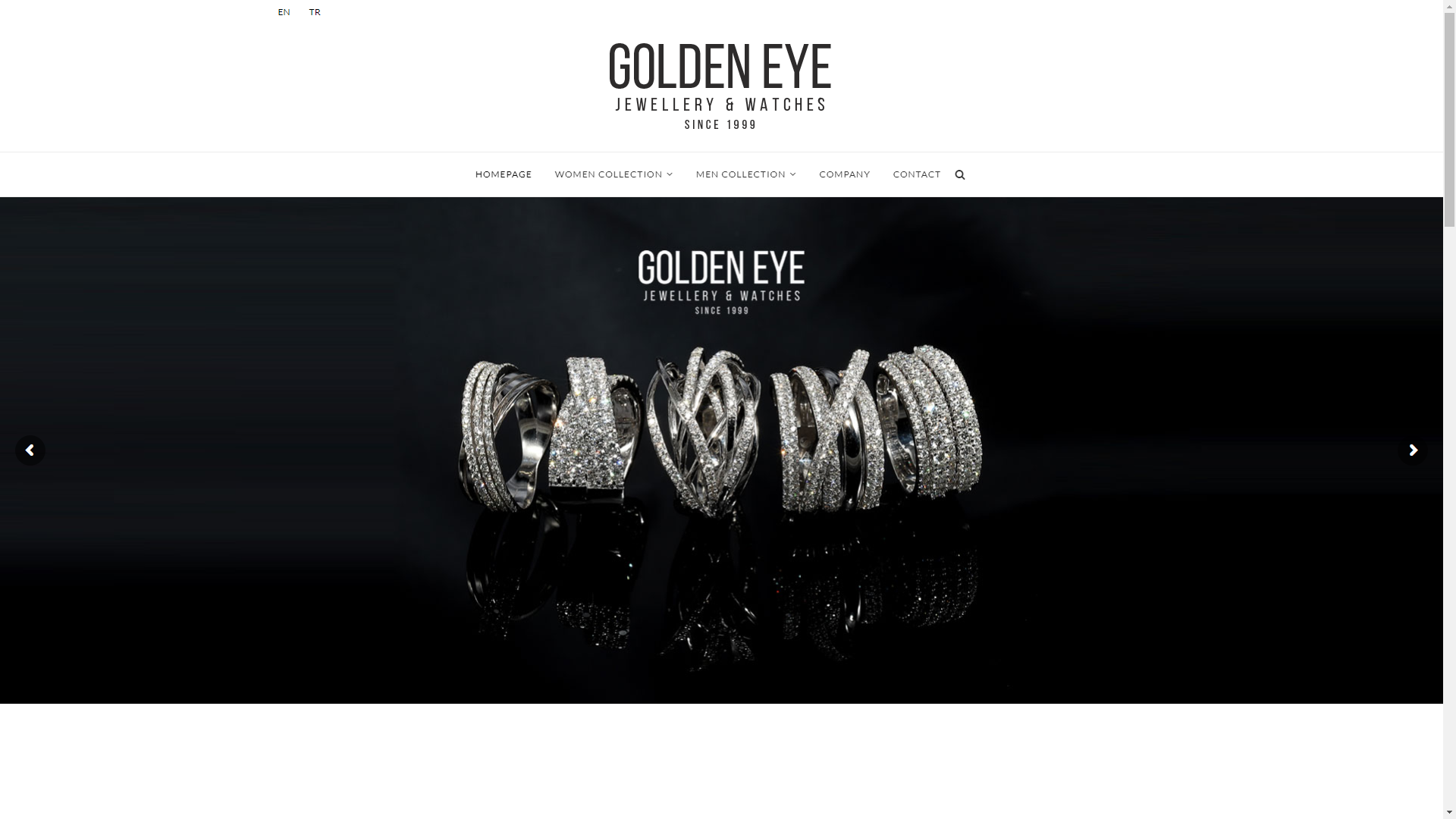